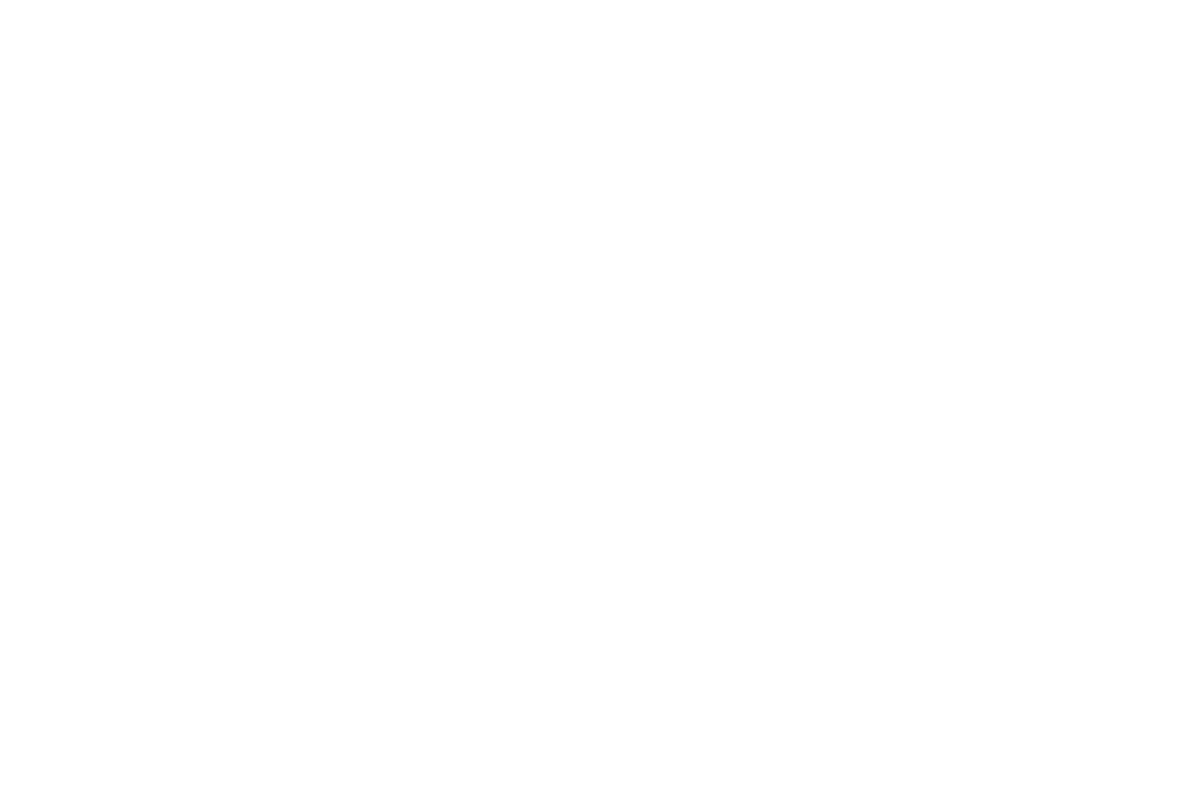 postieJuly 25, 2018FoodNo Comments on 10 Mouthwatering Japanese Food Other Than Sushi

Japan may be famous for its sushi and sashimi, but Japanese cuisine is so much more than that. Leading the way with the most Michelin 3-Star Restaurants, Japan is becoming one of the top food destinations in the world. Explore Japan’s culinary offerings with these 10 mouthwatering Japanese food!

Tonkatsu is a breaded and deep-fried pork cutlet served with a side of shredded cabbage. It comes in two forms, fillet or loin, with the fillet being more expensive. The thick and succulent pork cutlet is typically paired with sweet, brown Tonkatsu sauce and hot yellow mustard. You can also choose to eat it on its own, as a sandwich filling, or with curry. Additionally, you can have it as part of a set as well with rice, miso soup, and pickles.

The irresistible dish Omurice is also known as Japanese omelette fried rice. This dish, influenced by a Western style of cooking, features a fluffy omelette wrapped around a filling of fried rice topped with ketchup. Omurice is also similar to a Southeast Asian dish eaten in Malaysia, Singapore, and Indonesia called nasi goreng pattaya. Similarly, nasi goreng pattaya is a dish of omelette wrapped around fried rice, but with a much thinner omelette compared to Omurice.

If you’re a fan of sinful deep-fried food, this one’s for you. Karaage is a dish of deep-fried chicken that’s crispy on the outside, yet still juicy and tender on the inside. While chicken is most often used, other variations like octopus and squid karaage are available as well. The meat is usually marinated in soy sauce and a number of spices before being coated with potato starch or wheat flour. But don’t go thinking that this is just normal fried chicken, its taste is uniquely Japanese.

Sukiyaki is a hot pot style dish that’s served in a shallow iron pot. Noodles, thinly sliced beef, and vegetables are simmered in a sweet and savoury broth made of shoyu (soy sauce), mirin, and sugar. After the ingredients are cooked, they’re usually dipped into a separate bowl of beaten raw egg and eaten that way.

Another popular Japanese food that’s almost as popular as sushi is ramen. Ramen is a dish of soup noodles with toppings such as sliced pork (chashu), seaweed, green onions, and fermented bamboo shoots (menma). Most regions in Japan have their own variation of ramen broth and toppings, but a few popular broth flavours include shoyu, tonkotsu, miso, and shio.

If you like to live on the dangerous side of life, give Fugu a try. More commonly known as pufferfish, this Japanese delicacy is potentially lethal as it contains a potent neurotoxin called tetrodotoxin. Because of this, it has to be carefully prepared by a highly trained chef to remove the toxic parts without contaminating any of the flesh. Despite that, many tourists still travel to Japan to indulge in this delicious but deadly dish.

Yakiniku translates to “grilled meat”; it’s a Japanese dish consisting of bite-sized meat, usually beef, and vegetables cooked on a metal griddle directly over a flame. It’s considered a fairly modern Japanese meal, most likely inspired by Korean barbecue. The yakiniku experience is best enjoyed when the meat is high quality – a costly experience, but certainly heaven for your taste buds.

Tempura is another Japanese food that’s widely eaten even outside Japan – it’s a favourite among adults and children alike. This deep-fried dish of seafood and vegetables such as shrimp, prawn, eggplant, and more. The batter is light and crispy, giving tempura its unique, fluffy texture. Tempura is served with a side of dipping sauce called tentsuyu, which contains dashi, mirin, and soy sauce. Alternatively, tempura is also sometimes served with a bowl of udon or soba noodles.

A traditional noodle dish in Japan, soba is noodles made from buckwheat flour. You can choose to have it hot or cold, as it’s great both ways. Hot soba comes in the form of soup noodles while cold soba is served on top of a bamboo tray with dipping sauce at the side. This is a common meal that’s easily found in Japan, so it’s definitely a dish you should include on your Japanese food checklist!

Finally, last on our list is Takoyaki. Takoyaki is a ball-shaped snack and a popular street food in Osaka that’s cooked on a special takoyaki grill with semi-spherical moulds. The batter envelopes a chunk of octopus meat and is garnished with dried bonito, seaweed, mayonnaise, and takoyaki sauce. Takoyaki is served fresh and hot, therefore it’s best to take a small test bite first!

10 Mouthwatering Japanese Food Other Than Sushi